Enjoy AudioFile Magazine's latest review of one of my audiobooks: 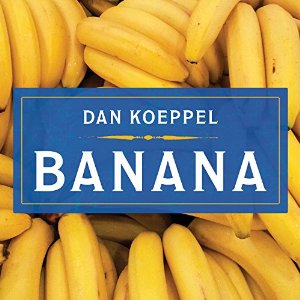 Posted by Paul Woodson at 1:10 PM No comments: 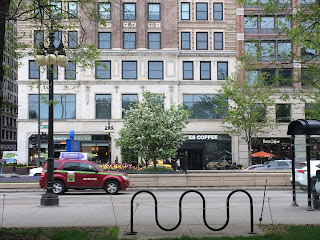 Setting: Land of Checagou
A Panera, a Starbucks, and a Peet’s directly alongside one another.

I’ve found the Coffee Vortex of the Universe, my comrades. They say no mere mortal ever returns.

It beckons, and I must follow. There is good chance you may never see my face again.
I do not advise coming to my rescue, but if you must pursue, bring a sawbuck to tip the ferryman to guide you across the River Styxigan Avenue (make sure to use the passphrase “Come Sail Away”), and I will find you when Hades and Persephone open at 5 am.

Fortitudo!
More on my APAC adventures to follow.
Posted by Paul Woodson at 3:08 PM No comments: 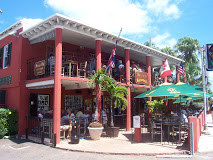 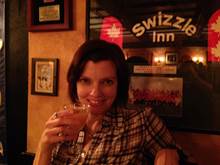 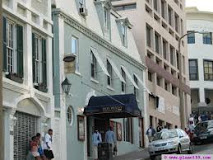 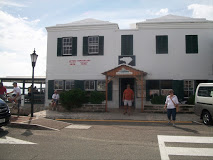 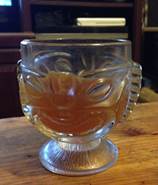 Interviewed by Author D.P. Prior about my Audiobook Career, as well as the recording process of his new Fantasy novel, CARNIFEX: LEGENDS OF THE NAMELESS DWARF! 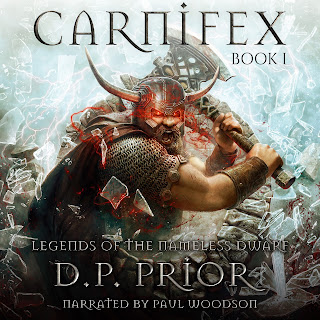 I had a great time recording the audiobook of CARNIFEX; hopefully you'll have an equally great time listening to my narration of it! Learn about the ins & outs of producing an audiobook, my history with accents, both acting and personal, and what it's like to voice a Scottish dwarf.

LISTEN to the Audio Sample from CARNIFEX here

Posted by Paul Woodson at 10:05 AM No comments:


On the recommendation of a podcast, I just caught SPRING, a quirky, suspenseful romance with just a dash of horror.

I can't reveal too much without spoilers, but this indie, beautifully shot in Italy, is an understated gem. Don't let the "Horror" moniker fool you; although there are some grotesque moments, this is a Romantic Drama through and through. (And the "horror" parts are actually kind of sweet.) 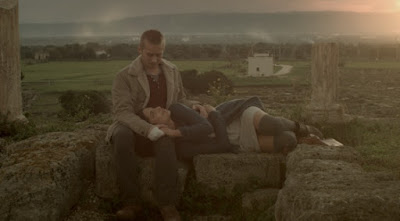 This scene, and SPRING itself, evokes BEFORE SUNRISE. Literally.


After the death of his mother, our downtrodden 20-something hero Evan (Lou Taylor Pucci) journeys to Italy seeking to find something to give his aimless life meaning again. After a series of twists and turns, he finds himself in a picturesque coastal Italian town, and falling under the charms of Louise (played by the utterly captivating Nadia Hilker). As they walk and talk and fall in love under the European twilight, Evan seems to have found his perfect mate. There's just one snag…

Basically, imagine a variation on BEFORE SUNRISE, except that Julie Delpy has a pretty important secret. (And it's probably not what you're thinking.)

I hope to see more of Ms. Hilker, who's German, in more English-language films very soon! She's in the next 2 Divergent films, so I guess there's that.

B+. Seek it out on DVD or various streaming services!

Also Read Rolling Stone's capsule review, which is in their "10 Best Horror of 2015". (Though again I admonish, "horror"? Is it, though? Welllll, a little bit, sorta…)

Posted by Paul Woodson at 2:13 PM No comments: