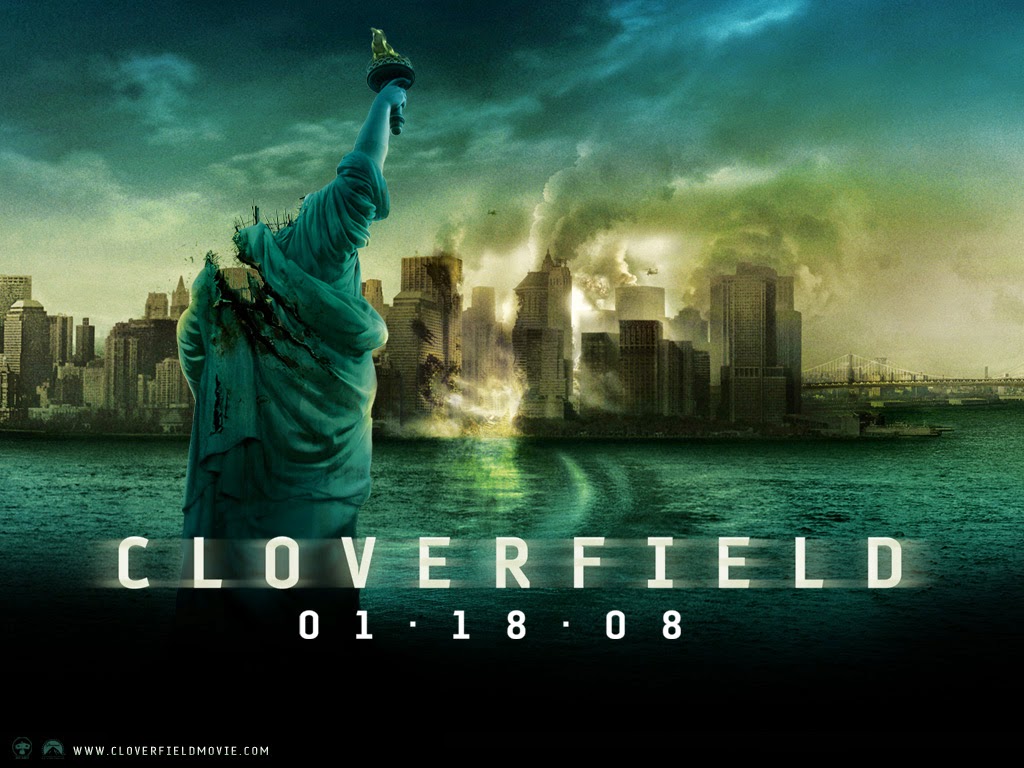 CLOVERFIELD was pretty amazing in the cinemas– a truly immersive experience and you feel you are "in" the movie with the characters– although for that very reason, it loses a little something in a home viewing by being shrunk down. Watch on a big screen with a good sound system and try not to pause too much. The whole idea of the film is to be immersive.Because it's "found footage" it's easy to lose sight of how intensely difficult and expensive it ACTUALLY was to make, to insert monsters and collapsing buildings and other effects into a jerkily-moving home camcorder frame. This is not a "Blair Witch" shoestring. Perhaps I'm in the minority, but I actually cared about the characters. And Lizzy Caplan (before she became a HUGE star) is very likeable and endearing. And hot.I was also an extra in it for 2 nights, covered in fake dust!

Posted by Paul Woodson at 1:29 AM No comments:

The lost musical number (and ending) from the film musical, LITTLE SHOP OF HORRORS– and I don't mean "Don't Feed the Plants!"

I've been rediscovering one of my favorite film musicals of all time lately, LITTLE SHOP OF HORRORS and it just seems to get better as I get older and more capable of discerning the classical elements of its story. LSOH (in its original cut, anyway) is a combination of Faust and Greek Tragedy, dolled up in an early 60s-B Movie package. The moral dilemmas, and statements on the human condition, are what make this film stand the test of time.

Well, that and the kick-ass score. And Rick Moranis and Ellen Greene in the best roles of their lives. IMO, the film version had the opportunity to be the best possible incarnation of this story. I've seen the play onstage and still longed for Frank Oz's glorious production instead, with its giant soundstage, its stylized use of our Greek Chorus (NYC Street) girls, its truly unparalleled puppetry of the various sizes of Audrey II plant, and the stupendous pipes of Levi Stubbs giving voice to the vegetable.

For those not in the know, the original ending from the play was filmed and shown to test audiences in 1986. The ending, while tragic, also left a very specific moral message. Seymour's wrongdoings eventually snowball out of control, continually strengthening the plant, until it is past the point of overpowering, he and those he love pay the price.

Test screenings in San Jose and L.A. were spectacularly ill-received with this ending, even though audiences loved it up until the final 15 minutes. So director Frank Oz and producer David Geffen returned to the studios and shot a new, upbeat finale in which our romantic leads survive, defeat Audrey II, receive a barrel of money, and avoid any consequences for Seymour's transgressions. This ending was better received at the time, but Geffen held on to the original finale, hoping to rerelease it one day– until the first DVD version came out and, without his knowledge, included the full original ending, in B&W and mediocre quality. Geffen ordered the DVD recalled, and for years this "lost" item was an expensive collector's item. 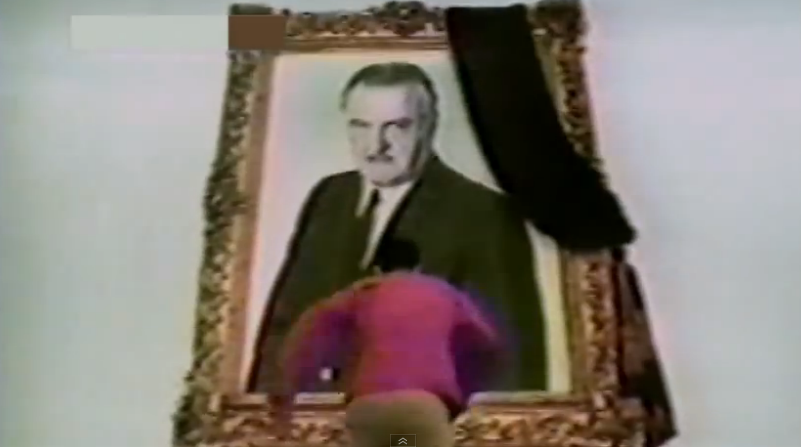 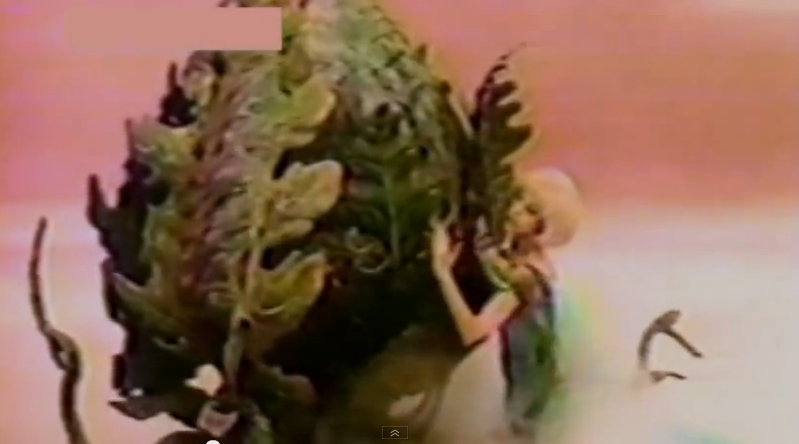 Flash forward again to 2012. A NEW Blu-Ray, with Oz's approved "Director's Cut", was released with BOTH endings, in full color and high quality. It would seem that fans now had all they could ask for –

EXCEPT for one musical number, "The Meek Shall Inherit" that was shot in its entirety, featuring a nightmare sequence that includes Seymour feeling the full guilt of his involvement in the deaths of two characters, his near-decision to destroy the plant, and his reasons for ultimately not doing so. There are some truly creepy moments in this sequence (especially Seymour staring up at a gigantic bleeding funeral portrait of Mr. Mushnik), and it's some of Moranis's best singing. But this was not included on the Blu-Ray.

However, somebody had access to a workprint version of this scene, as well as several others. For you LSOH completists, I offer this link to you. This number had been on my soundtrack to the film as a teenager, and I always lamented its omission from the film, and figured it was lost forever. Thanks to the uploader at YouTube for this amazing addition to this film's lore!

(There are a host of other lost scenes in this video, and its Part 1 counterpart, too!)
Posted by Paul Woodson at 3:17 PM No comments:

I could watch this movie multiple times and still enjoy it. Russell is at his best here, opting to play a sensible, beleaguered everyman (rather than his overblown action hero persona) faced with the possible abduction of his wife in the middle of the Deserts of the American Southwest. The less you know going in, the better.

The scariest thing about the whole scenario is its realism. Intense scenes abound, but at no time does it feel too farfetched or silly. If anything, the film goes out of its way to retain plausibility, and keeps you, the viewer ruminating, "This could happen to me."